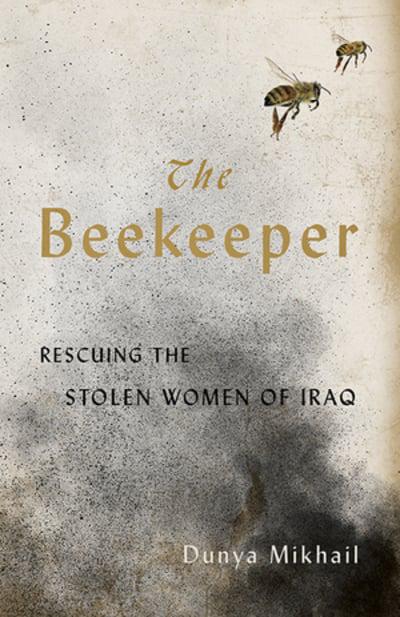 The Beekeeper: Rescuing the Stolen Women of Iraq (Paperback)

Since 2014, Daesh (ISIS) has been brutalizing the Yazidi people of northern Iraq: sowing destruction, killing those who won’t convert to Islam, and enslaving young girls and women.

The Beekeeper, by the acclaimed poet and journalist Dunya Mikhail, tells the harrowing stories of several women who managed to escape the clutches of Daesh. Mikhail extensively interviews these women—who’ve lost their families and loved ones, who’ve been sexually abused, psychologically tortured, and forced to manufacture chemical weapons—and as their tales unfold, an unlikely hero emerges: a beekeeper, who uses his knowledge of the local terrain, along with a wide network of transporters, helpers, and former cigarette smugglers, to bring these women, one by one, through the war-torn landscapes of Iraq, Syria, and Turkey, back into safety.

In the face of inhuman suffering, this powerful work of nonfiction offers a counterpoint to Daesh’s genocidal extremism: hope, as ordinary people risk their own lives to save those of others.